This feature is only available on the Desktop website. 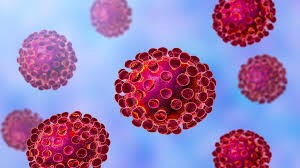 Garnet’s preparedness – including pandemic business continuity drills months prior to the outbreak - has ensured 100% functionality for our personnel.

We continue seamless operations despite market volatility and look forward to working with you today and in the future.

A recent survey conducted by Northwestern Mutual Life highlights how much consumer debt is rising across the U.S. The survey, the financial institution’s 2018 Planning & Progress Study, was undertaken with the goal of measuring aspects of consumer well-being around finances. 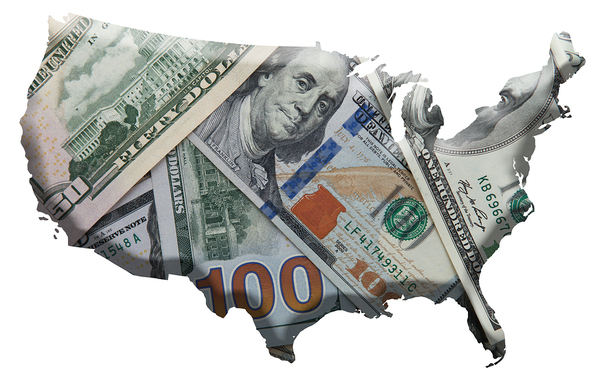 Consumer debt has risen on average this year.

The Reality of Debt Growth Conflicts with Goals

Consumer debt on average rose to $38,000 from $37,000 last year, despite the fact that the majority of consumers, 53% say that reducing debt is their top financial priority. This is a significant majority, especially considering that the next highest financial priority cited, establishing a budget, was cited by just 36% of respondents.

For the first time, credit cards tied mortgages as being consumers’ most significant source of debt, with 25% of consumers citing each type.

Not only do Americans have more debt, but there is increasing evidence that a large amount of their disposable income is going toward debt repayment. A startling 20% say that from 50% to 100% of their monthly income goes toward repaying debt. Ten percent expect to be in debt until they die.

Their financial concerns extend into retirement as well, with 78% indicating they are extremely or somewhat concerned about being able to afford retirement. Sixty-six percent believe they may outlive their retirement savings.

The data indicate that, for some, the fears may be well-founded. More than 20% of Americans have no retirement savings whatsoever. Thirty-three percent of Baby Boomers, the cohort either retired or soon to be retired, have only $0 to $25,000 in their savings for retirement.

As a result, more Americans think they will be working past the traditional retirement age of 65. Over half, 55%, think they will work past the traditional retirement age of 65 because they have to work, not out of choice. Thirty-eight percent expect to retire at 70 or older, more than the 33% who expect to retire when they’re between 65 and 69. 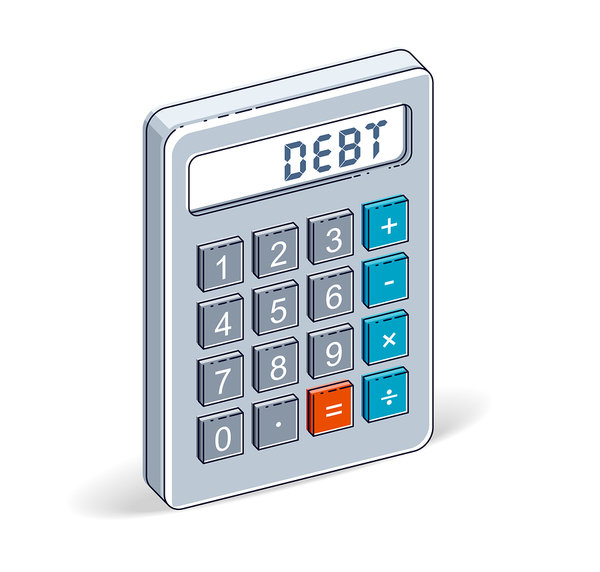 A majority still believe they can achieve their financial goals despite debt levels.

The rising levels of consumer debt, inability to meet goals, and worry about retirement might be expected to mean that Americans feel glum about their finances. In reality, however, their emotional landscape about finance appears to be quite mixed.

More than half of Americans, 56%, believe that debt has either a low or no impact on their ability to achieve financial security.

Not only that, but 68% indicated that they felt happy about their finances, at least some of the time.

Fifty-two percent of Americans said they feel insecure about finances, with 24% saying they feel it all the time or often. Finally, 48% felt fear about their financial outlook.

In short, while debt is rising for Americans, and this conflicts with their financial goals, there is evidence that many feel sanguine about it. But many also feel stress from their financial lives.

A Loan Sale Advisor Can Assist Your Financial Institution

A loan sale advisor such as Garnet Capital can help you maximize the benefits and minimize the risks. Register for our online portfolio auction system today. 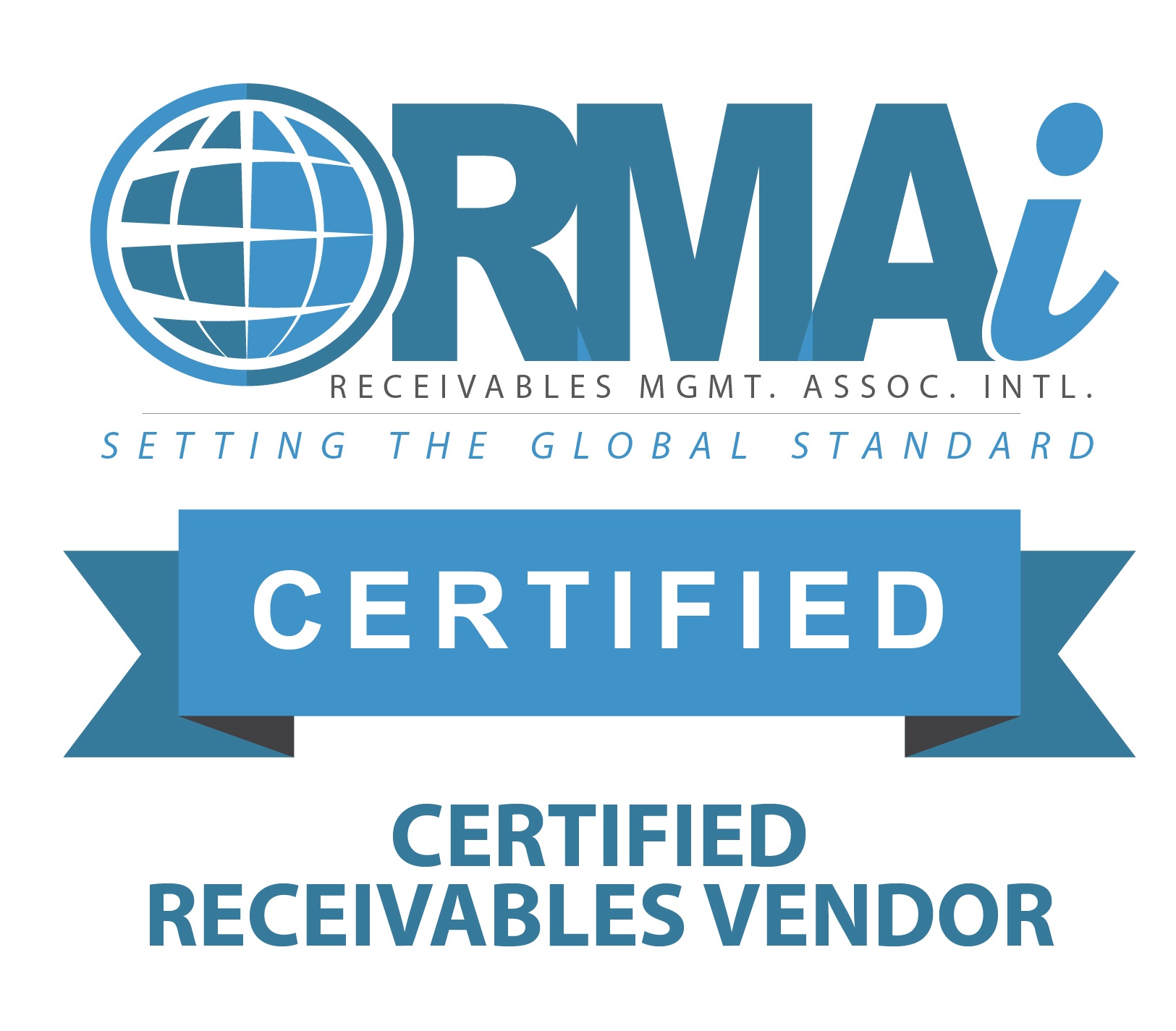 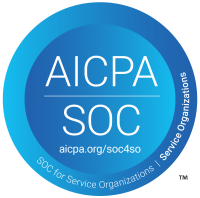